Get yourself the gift of horsepower! 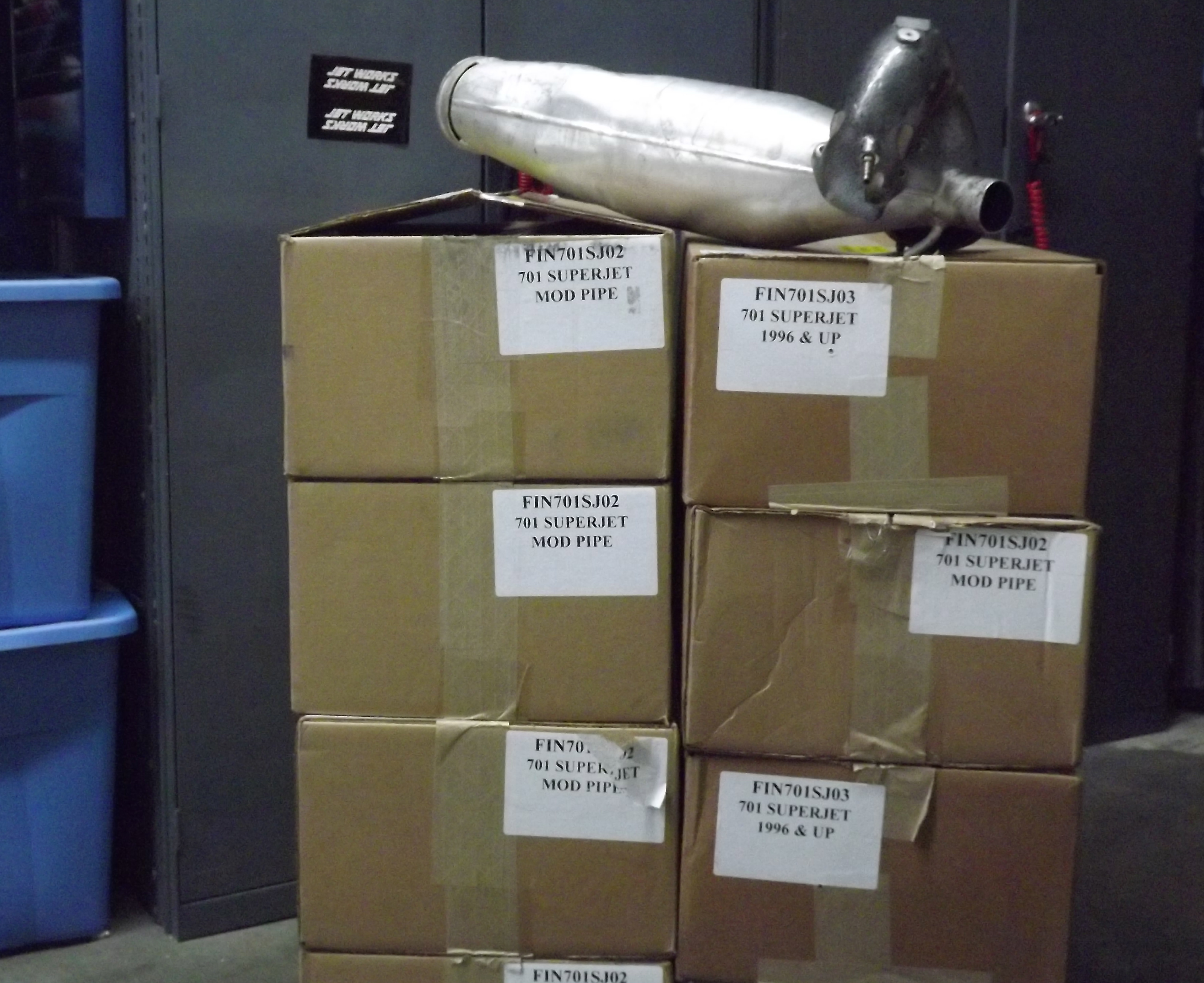 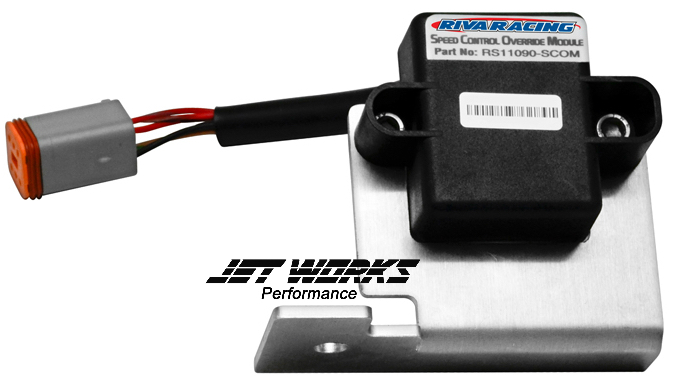 Sea-Doo has been using the original Rotax 1503cc 4-Tec engine since 2002 slowly refining and massaging it over the years to get more power and improve reliability, but with more than a decade of use, their is no doubt it was time for an update.

The New Rotax 1630cc 300 Horsepower engine keeps the same SOHC 3 cylinder 100mm bore configuration but gains it’s displacement by an increasing the stroke by 5.8mm for a total of 69.2mm, but increasing the displacement 100cc does not create a 40hp gain but it does allow the engine to develop a stronger bottom and mid range power. The power gains come mostly from a new intercooler and super
charger.

The new Supercharger is actually smaller than the outgoing model but more efficient using a 32 blade compressor wheel and spinning faster at 47,000RPM. Sea-Coo even claims the Supercharger is maintenance free due to the improvements on the clutch system, composite style bearings, and using thicker shaft almost an inch in diameter.

Along with the bigger engine a new supercharger, Sea-Doo has made improvements on the Intercooler and cooling system making it 33% more efficient, a redesigned cylinder head, and improved electronics including the new style fuel injectors and ignition coils. All of these changes help develop 300hp. 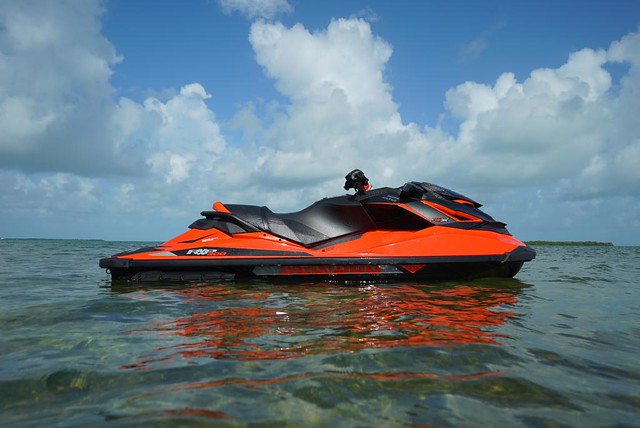 Obviously if you plan on keeping it stock and only care about top speed, it won’t make a big difference since ALL PWC’s are have a restricted top speed (at least in North America) but after riding the new 2016 Sea-Doo RXP-X 300 and comparing it back to back with the out going 260 model, I can say the difference is definitely there especially out of sharp turns and in the mid range, but what this new Sea-Doo 1630cc really delivers is a better platform to build on when doing modifications for racing or all around fun.

Something to look out for is that for the past few years Yamaha has been dominating the Stock Class in closed course racing, but with this new engine in the RXP-X I think the competition is going to be closer than ever before!

Yamaha’s most notorious Waverunner® continues its saga with new 2016 edition of the SuperJet™, now offered in “Pure White With Black” & “Pure White With Orange & Blue”
For those looking to go fast Yamaha’s all new 1800cc Supercharged 2016 FZR with it’s Nano Xcel “2” hull is the choice, proven by winning 2014 Stock Class Runabout at World Finals.

Also new for 2016 is Yamaha’s all new TR-1 3 Cylinder Marine Engine for the entry level watercraft. 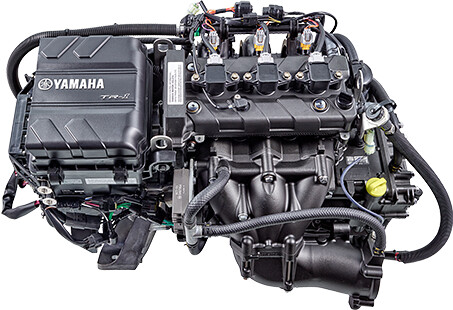 Both +4mm Strokers With 89mm Wiesco Pistons brining them up to 970cc at their first bore.
One set up with a Power Factor Pipe, the other with A Factory Pipe Wet Pipe. Some of our riders from France sent us this vid, sick ski action every where you look!

The Yamaha Wave Blaster is most defiantly a popular ski, they’re fun as hell to ride and we always see a ton of them at rides, sadly though you don’t see too many videos of guys shredding on them compared to the stand ups, but heres a great edit of some guy who knows how to throw it down.